We Do It For Our Gente: Release Ale Now 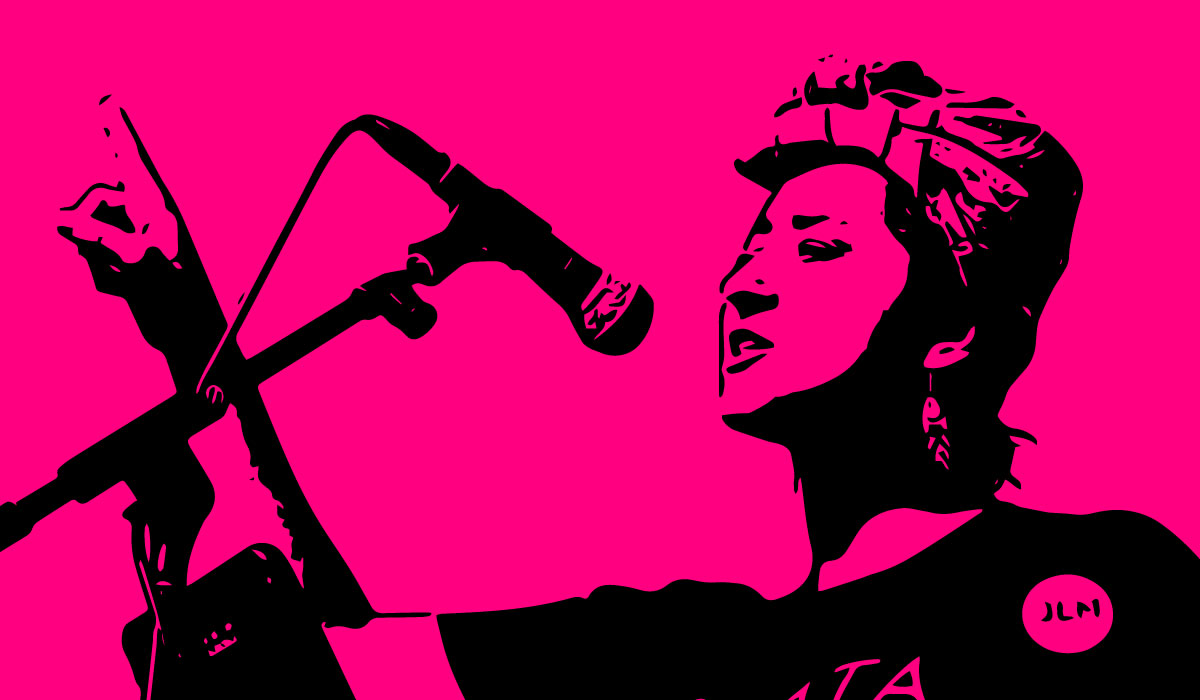 Since we began building Mijente, we’ve come to understand the meaning of political home as not just a concept but also a practice. In some ways, political home means having a place where you can go to train up, build, learn, belong and feel whole. It also means being part of an organization that will have your back, fight tireless for you and for all of our communities. Political home means that we give it our all in order to protect and defend.

At this very moment, political home means we need to fight for one of our own. Alejandra Pablos is a Mijente member who has been in ICE custody at the Eloy Detention Center in Arizona since March 7th, when she was detained during an ICE check-in. She is a nationally known immigrant and reproductive rights organizer who has been a fearless in her work. Ale is also one of the first 20 people who became a Mijente member. She threw down when we took on Arpaio, she showed up to the very first Mijente meet up in DC, she came to Lánzate. Ale has shown us what the possibilities are when we create space for each other to live, laugh, fight, feel joy and build our power.

Fellow Mijente members share some of their thoughts on Alejandra, her leadership and the reasons why we fight for her. Check out their quotes below. We call on all Mijente members to join the fight to #ReleaseAle.

“If there is someone out there who is constantly thinking, and fighting for liberation it is Ale. Ale doesn’t only put her mouth where her mind is, but her body as well. Ale will do anything to protect and fight with those who are oppressed by capitalism, white supremacy, and racism. She doesn’t let you get comfortable, that’s for sure. Ale is constantly challenging folks to do something each day.” — Jessica, Tucson, AZ

“Ale is someone who sees your strength, your pain & your fight and pushes you to see your whole self in order to continue fighting in our own lives and the movement. She teaches me to live in my truth without fear and insecurities. I will fight until Ale is FREE!” — Maria Alejandra, Washington, D.C.

“Alejandra has been and always will be a friend and a luchadora, inspiring me with her energetic passion, selflessness, and larger-than-life personality. She is critical to our lucha in Virginia and to this movement as a whole because of her unrelenting and unapologetic thirst for justice and liberation for all of us.” — Yolanda, Annandale, VA