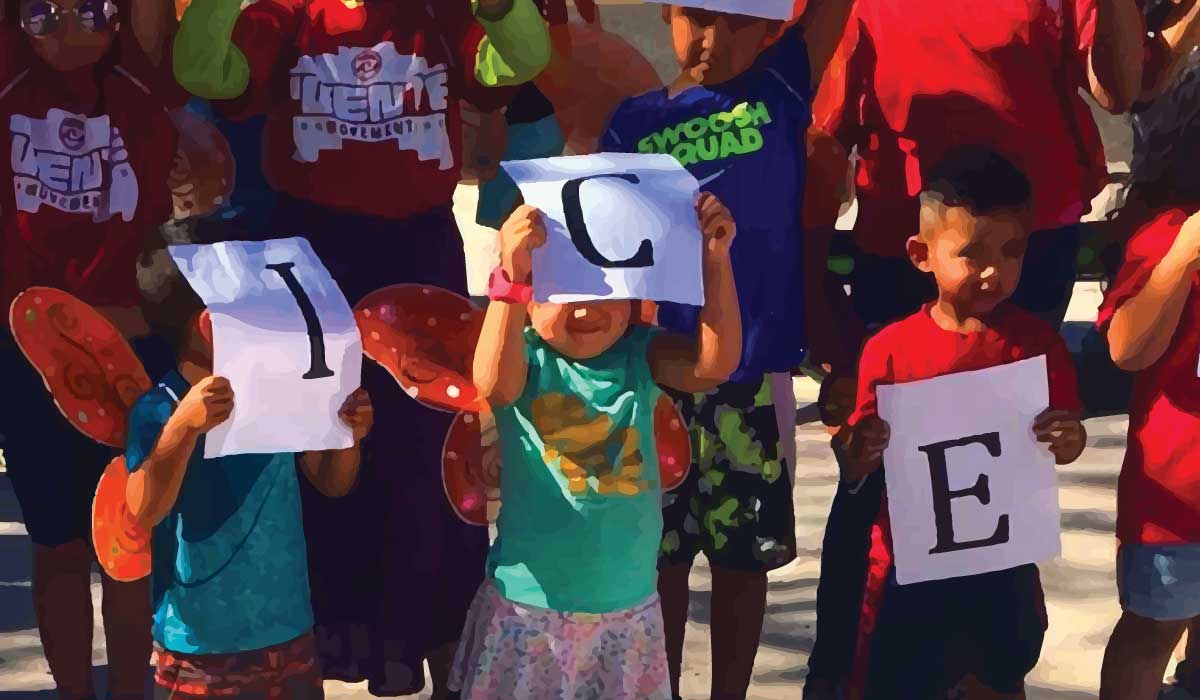 Today, Mijente, a national Latinx organization leading on mobilizing against immigration enforcement and criminalization, released a comprehensive immigration policy platform “Free Our Future” that calls for the abolition of Immigration and Customs Enforcement (ICE) and a full-scale decriminalization of immigration.

“The horrific separation of migrant families from their children has exposed the Trump administration’s war on immigrants and revealed the cruelty of a system whose sole purpose is to target, harass, and criminalize those seeking to enter this country,” said Marisa Franco, Director of Mijente. “As long as there is ICE, immigrants will not be safe or free. As long as immigration is criminalized and Jeff Sessions is in the DOJ, our communities will be under attack. We call on our representatives to be brave and embrace this bold vision for a total decriminalization of immigration.”

Some of the main highlights of the policy platform include:

“Our vision will continue to evolve in the months and years to come, but we remain grounded in a commitment to free our future from the Trump regime,” stated Angelica Chazaro, Mijente member and one of the authors of the report.

A copy of the full report can be viewed at bit.ly/mijenteimmigrationplatform

Mijente is a national Latinx organization leading on mobilizing against immigration enforcement and criminalization. As a digital and grassroots hub for Latinx and Chicanx movement building and organizing, Mijente seeks to increase the profile of policy issues that matter to our communities and increase the participation of Latinx and Chicanx people in the broader movements for racial, economic, climate and gender justice.