Everything We Know So Far about the Chicago Gang Database 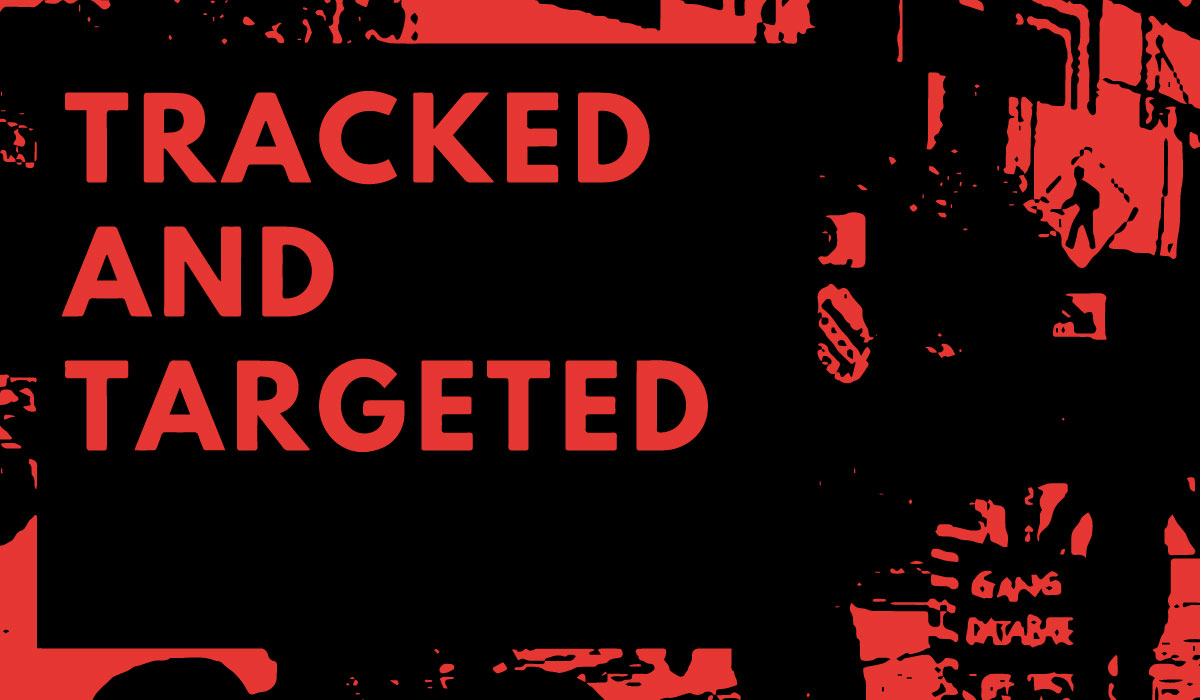 A new report from the University of Illinois at Chicago’s Policing in Chicago Research Group, Tracked and Targeted: Early Findings on Chicago’s Gang Database, provides the most comprehensive and up-to-date information on the Chicago Gang Database and the harms that it causes Black and Latinx communities in Chicago.

“The report makes clear why communities of color in Chicago are upset about the gang database. The CPD overwhelmingly targets Black and Latinx youth for inclusion in the database,” says Andy Clarno, director of the Policing in Chicago Research Group that conducted the research. “And, as the report shows, federal law enforcement agencies such as ICE and the FBI have access to this information, putting immigrants on the list at heightened risk for deportation. People on the database are also subject to police harassment as well as more severe bail, bond, and sentencing decisions,” he concluded.

Janae Bonsu, the lead author of the report, and organizer with the advocacy group Black Youth Project 100 (BYP100) adds, “This report shows that CPD’s  targeted surveillance of Black and Latinx people in Chicago is not only steeped in inaccuracies but is likely unconstitutional and has real implications for people’s lives. But there’s still information that we don’t know and the City needs to be fully transparent about their policies and practices of this state-sanctioned profiling, and accountable for its adverse effects.”

The report includes information on:

The report has been sent to Chicago Aldermen and other elected officials as part of a city-wide campaign to end the Chicago Gang Database.

There are more than 128,000 people on the Chicago Gang Database.  A large majority of the list (95%) is Black and Latinx, disproportionately affecting communities of color. As this report highlights, approximately 11% of Chicago’s total Black population, 4% of the Latino population, and 0.6 %of the white population is in the gang database.

The Campaign to Expand Sanctuary is a cross-issue inter-organizational collaboration to defy, defend, and expand what it means for Chicago to be a Sanctuary City. The campaign pushes for the City to strengthen its protections for immigrants and refugees and address criminalization and police violence against Black people and communities of color. The campaign is anchored by Black Youth Project 100, Mijente, and Organized Communities Against Deportations. Read more at http://erasethedatabase.com/