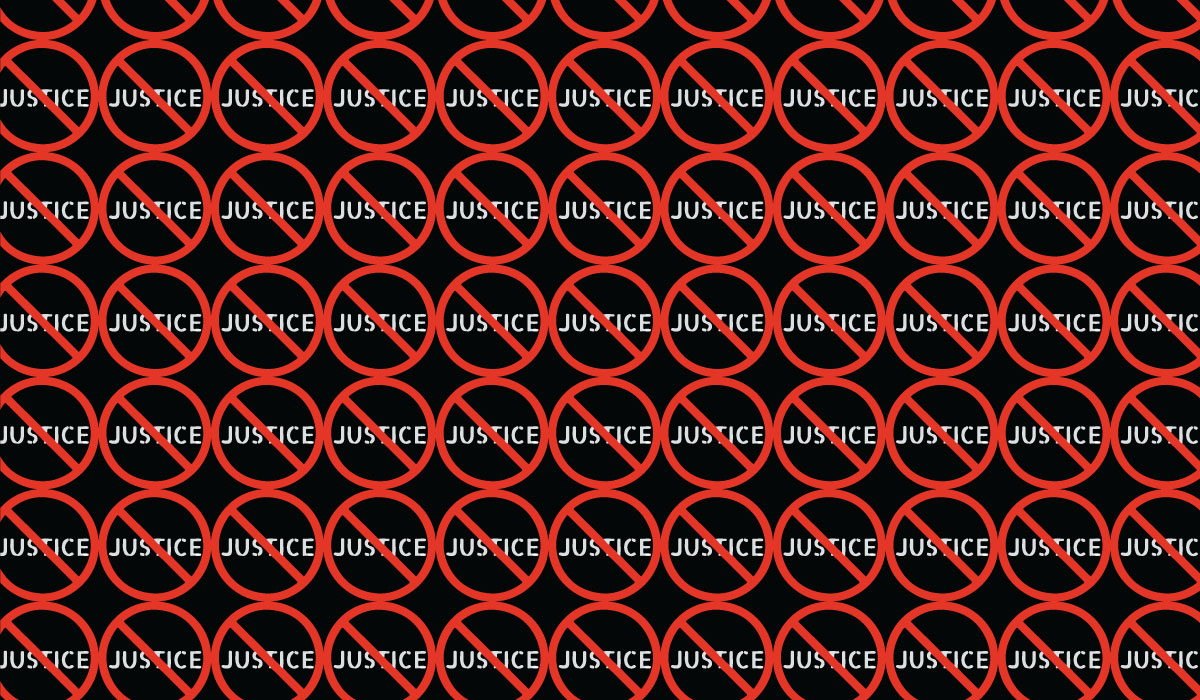 An analysis of the Strategic Subject List reveals that 96% of the people identified as suspected gang members by the Chicago Police Department are Black and Latinx.

“The data shows that the Chicago Gang Database is a target list of Black and Brown people who will be the victims of immigration raids, of incarceration and criminalization, and further policing,” stated Janae Bonsu, the Policy Director of Black Youth Project 100 (BYP100) and one of the students leading the research.

Being labeled as a suspected gang member has serious consequences for immigrant and U.S.-born, Black and Latino residents of Chicago. For immigrants, including Legal Permanent Residents (LPR) and Deferred Action for Childhood Arrivals (DACA) recipients, being on the gang database could mean being targeted for an immigration raid or deportation, as the lawsuit against the City of Chicago by Wilmer Catalan-Ramirez has highlighted. For U.S.-born Black and Latinx people, it could mean being disqualified from getting a job, being denied bond or given higher bonds in local courts, and increased criminal sentences.

“Having a list for immigration enforcement and police to target does not live up to the promise of a city that calls itself a ‘Sanctuary,’” stated Tania Unzueta, Policy Director of Mijente and one of the organizers against the Chicago Gang Database. “We urge City Council and the Mayor to eliminate this list and work on solutions for our communities that invest in resources and real solutions to reduce violence and invest in our neighborhoods” she concluded.

The release of this data coincides with the publication of another study relating to the other CPD list containing information on people identified as potential gang members, the Citizen and Law Enforcement Analysis Reporting (CLEAR), which breaks down in a similar pattern, with 94% of the list comprised of Black and Latinx Chicagoans.

In January 2017, BYP100, OCAD, and Mijente, launched a campaign to re-define what it means for Chicago to be a “Sanctuary City” to push forward community initiatives and municipal policies that increase community safety, specifically addressing the criminalization of U.S.-born and immigrant Black and Latinx people. In addition to eliminating the Chicago Gang Database, the campaign includes the removal of the carve-outs from Chicago’s Welcoming City Ordinance, which exclude certain immigrants from protections from deportation provided by the city – including people in the Chicago Gang Database.

In May 2017, the Chicago Police Department released a redacted version of its “Strategic Subjects List” (SSL) – a tool used by CPD to predict who will be involved in gun violence.  Each person receives a score of 1 to 500 based on individual arrest and victimization records as well as networks of known and suspected associates, with higher scores supposedly indicating a greater likelihood of involvement in gun violence.

Overall, nearly 400,000 people are on the SSL. 52% of people on the list are Black, 25% are Latinx, 45% are less than 30 years old, and 76% are male (Note: CPD uses binary gender codes). 285,000 people have scores greater than 250 – indicating that they are considered priority targets for the CPD. Yet 162,000 of these priority targets (57%) have not been arrested for the four crimes included in the SSL: violent offenses, unlawful use of a weapon, narcotics, or domestic violence.

Below is the breakdown of SSL scores for Black men under 30 in 13 neighborhoods with high arrest rates:

Out of the 64,948 people listed as having a gang affiliation:

While gangs are often blamed for gun violence in Chicago, 67.5% of the people identified as “gang affiliated” on the SSL have never been arrested for violent offenses or unlawful use of a weapon. This raises important questions about how more than 43,000 people ended up on the CPD gang database. In fact, the CPD recently acknowledged that gang membership cannot predict participation in gun violence and therefore dropped gang affiliation from the current version of the SSL algorithm.

The University of Illinois at Chicago (UIC) Policing in Chicago Research Group is a workshop that brings faculty and students at UIC into conversation with community organizations in Chicago. Led by Dr. Andy Clarno, the research group is exploring the ways that advanced data analysis and coordination between local and federal law enforcement agencies have transformed policing in Chicago.