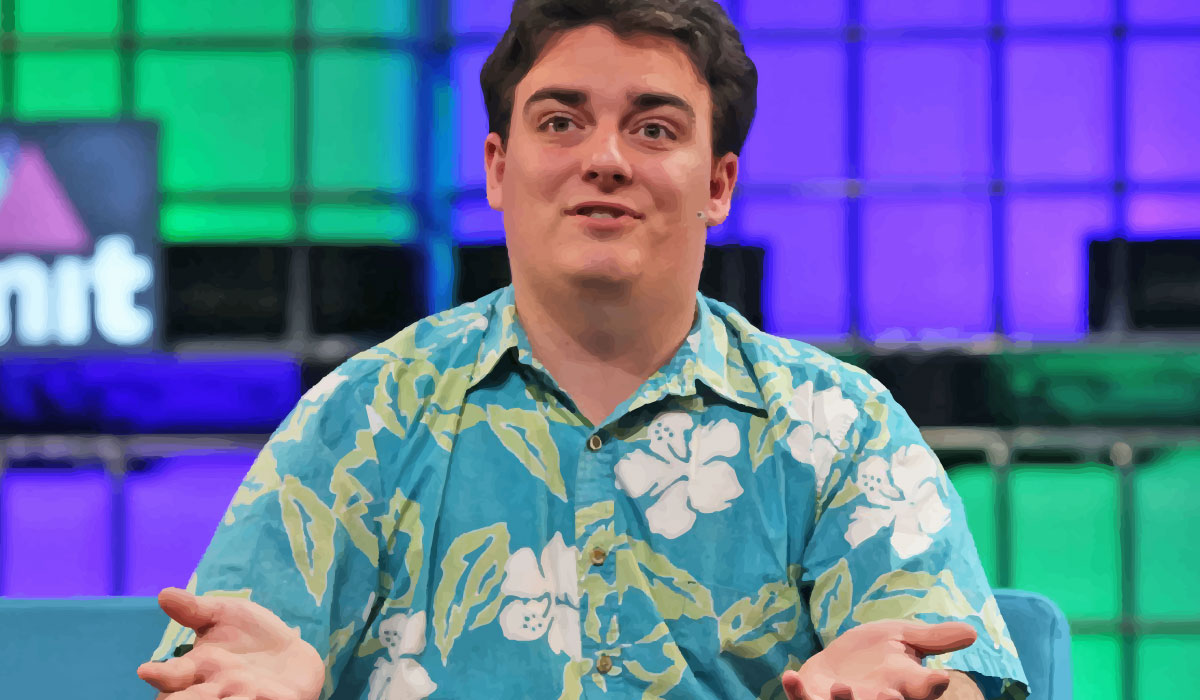 The United States Marine Corps awarded a $13.5 million contract to Anduril Industries, Inc. to provide fully autonomous surveillance capabilities at four military bases, including one in Yuma, Arizona near the U.S.-Mexico border, and sections of the Barry M. Goldwater Air Force Range, which extends eastward from Yuma (reference).

This contract demonstrates the new frontier of surveillance, a surveillance apparatus where algorithms are trained to implement racist and xenophobic policies. Mijente is exposing the links between tech and how this industry is profiting from the criminalization of our communities.

One month prior to the contract’s approval, the Washington Post reported a major increase in the number of border crossings at Yuma, where half of migrants taken into custody are children – “the highest share on the U.S. southern border.”

Anduril’s unmanned system will “detect and classify objects as humans on foot, wheeled and tracked vehicles on land, surface swimmers, and surface vessels and boats.” While it is unclear what role the Marine Corps plays in border patrol operations, its contract with Anduril, which was discovered through a Freedom of Information Act (FOIA) request, refers urgently to an “intrusion dilemma.”

The contract doesn’t elaborate on this dilemma, although some migrants claim to be choosing the Arizona crossing because the border in Texas is more aggressively surveilled, according to a story in the Washington Post. Recently, humanitarian aid workers who have tried to leave water and other resources for families crossing the border at Yuma have been banned and threatened with trespassing.

Anduril’s role in the deployment of the surveillance system will be extremely hands-on. Because the contract stipulates a one-year trial period, the Marine Corps is not investing in the equipment outright. Instead it has arranged for Anduril to provide “capability-as-a-service,” which means it will ship, install, integrate, and maintain the equipment itself, as well as train government staff to use it.

1. $4,833,000 for “border surveillance equipment” (apparently for 10 Lattice Sentry Towers; there is a mention of “towers” in Work Statement) via third party Govplace. 2018 contract with Feb. 2019 statement of work revision with new equipment: here.

2. $203,000 for “small unmanned aerial system” (we understand this may be for Lattice Ghost UAS drones) via third party Impres Technology Solutions. 2018 contract: here.

Anduril, described as a “secretive” company, was launched two years ago by Oculus founder Palmer Luckey and former employees of Palantir, Peter Thiel’s software behemoth that has an intimate vendor relationship with ICE and plays a key role in deportations. According to Wired, Anduril’s “bespoke border wall surveillance system,” called Lattice, employs “devices and sensors where a traditional proposal would pour vertical concrete.”

“It’s time to hold companies like Anduril accountable for their role in building the deportation machine, and demand that they stop. It won’t be easy — Anduril’s business model is predicated on contracts targeting immigrant communities — however we know what happens at the border very quickly comes into the interior. Anyone in this country who cares about human rights should join us in calling for an end to this dangerous surveillance,” said Jacinta Gonzalez, Mijente senior campaign organizer

Anduril themselves boast that their Lattice’s networked sensors inform an AI system that combs the data to “detect a human presence, highlight it in a green box and send push alerts designed to notify Customs and Border Protection agents in real time.” In its initial deployments in Texas and San Diego, Lattice “led to the apprehension of 55 individuals” as well as “ten interceptions” in the project’s first twelve days alone, according to Anduril themselves.

The Marine Corps Installation Command, which is the contracting agency, circumvented an open and competitive bidding process in order to give Anduril the contract, calling Anduril the “only known vendor” that can deliver the capabilities it seeks. The contract praises Lattice as “an end-to-end, fully unmanned, counter-intrusion solution” that operates around the clock and is compatible with mobile devices, enabling the persecution of migrants from the touch of a cell phone.