5 Ways to Support Ale During Her Hearing #ReleaseAle 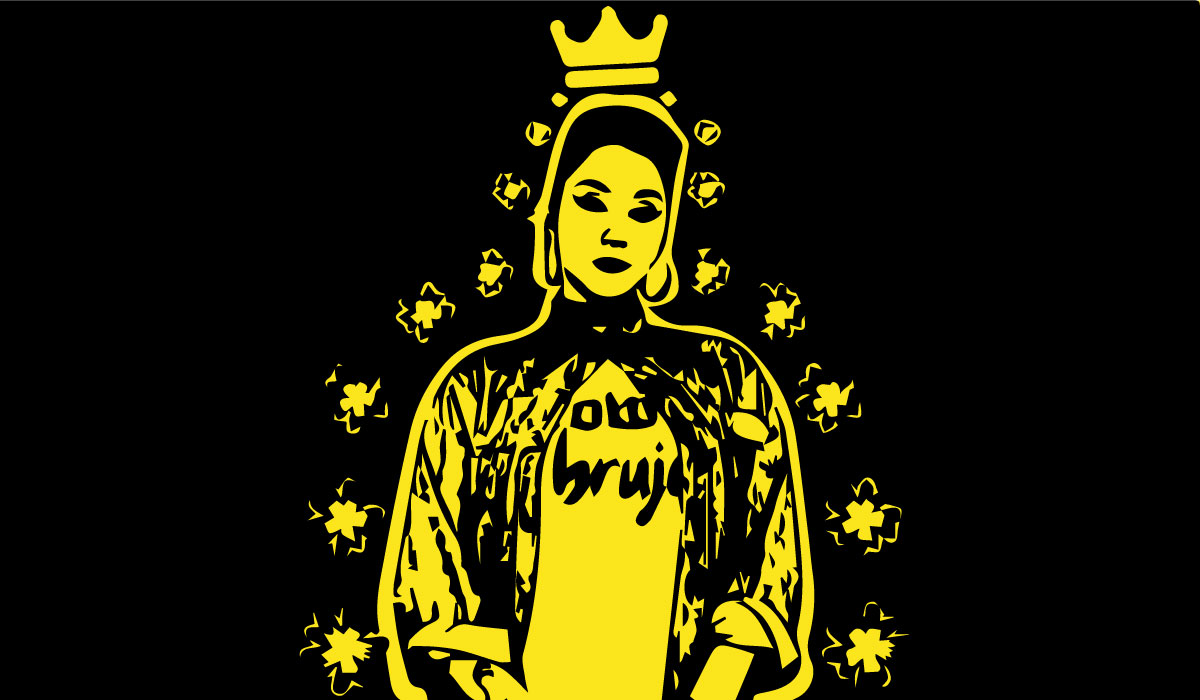 After 4 weeks in detention, beloved activist and Mijente member Alejandra “Ale” Pablos finally received a date for her bond hearing! Ale has been held without bond since being taken into custody during a regular check-in with ICE on March 7. The bond hearing is Ale’s chance to be released, but she needs everyone’s support to make that happen!

5 Ways to Support Ale During Her Hearing

1. Come to Eloy, Arizona, for Ale’s hearing!
Ale needs throngs of supporters to show up for her bond hearing on April 19th. Join us in showing the judge how loved Ale is and how much our community needs her! Since the courtroom is so small, most of us will be rallying outside, showing our love for Ale, sharing stories of her courage and compassion, and calling on the judge to do the right thing. Sign up and meet us there!

4. Send Ale a personal letter in detention.
Ale has written to Mijente sharing how much your letters mean to her and how they lift her spirits. Send your letter to:

5. Sign and share her petition!
Join the more than 23,000 supporters who’ve signed the petition demanding Ale’s release. Already signed it? Then continue to share it on social media to help collect more signatures!